The new iPhone 14, slated for a September 16th release (preorders from September 9th) is already being lauded for the huge innovations it’s making!

Here are some of the new features of the iPhone 14/Plus and iPhone 14 Pro/Max:

These and many more extra features make the new iPhone 14 a setup so sophisticated that is already being touted as a viable alternative to professional camera options.

This, obviously, opens up some exciting possibilities for anyone who takes photos and videos!

Now let’s see what the new features of the iPhone 14 has to offer to photographers, videographers, and content creators! 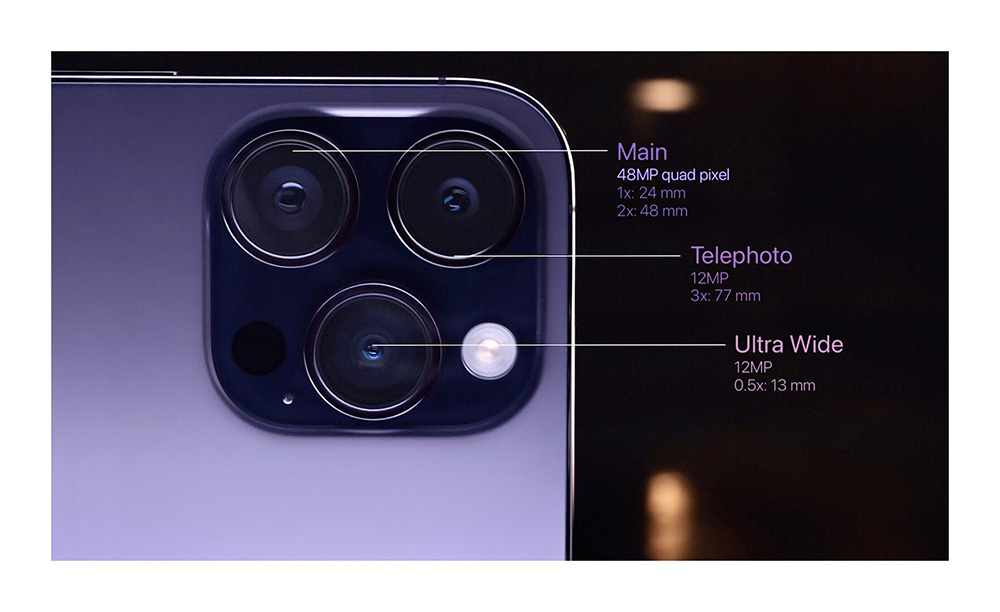 The iPhone will be the first smartphone from the tech giant to feature a beastly 48-megapixel main camera, allowing higher-resolution captures and better low-light photography than ever before. But that’s just the tip of the iceberg.

The main camera also sports a quad-pixel sensor, meaning that four pixels can be combined into a large quad pixel and enabling the sensor to dynamically adapt to captured images.

This also compresses images down to a manageable 12 mega-pixels without any appreciable loss in quality – although editing enthusiasts will be able to tinker with the uncompressed 48MP photos, should they so desire. 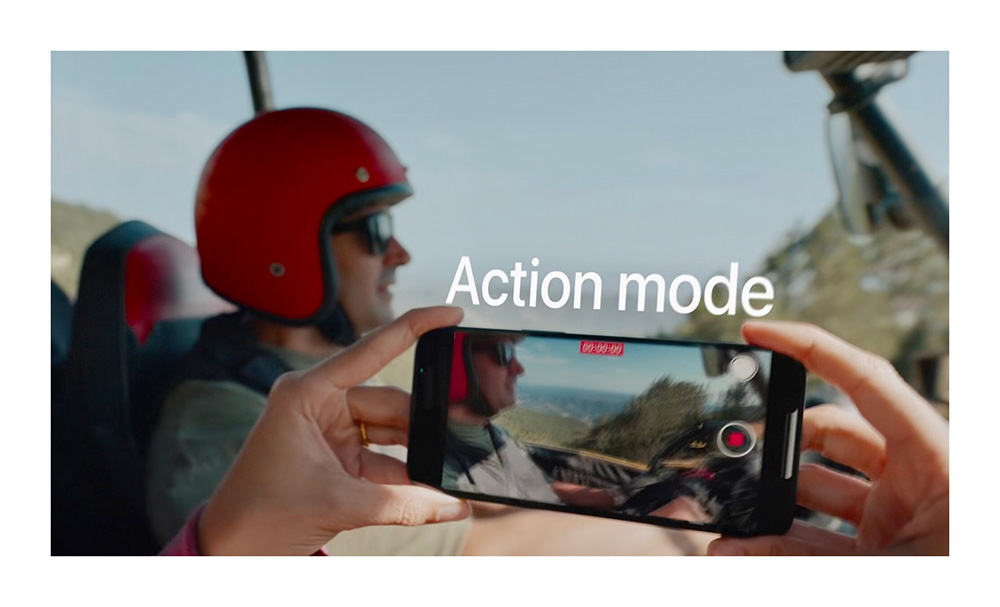 The iPhone 14 offers 4k video capture at up to 60 fps (iPhone 14 Pro), which you might expect, but that’s not all. The brand-new action mode makes recording dynamic videos easier and smoother than ever.

The new processing power behind Apple’s latest phone pulls its weight when capturing video too. Software stabilization means that your video is cropped in real-time and removes any trace of bumpiness or instability.

Could you record an entire action movie using nothing but your phone? We’re not saying this is the case, but maybe.

And speaking of processing power…

The hardware and software work together to make your photos better 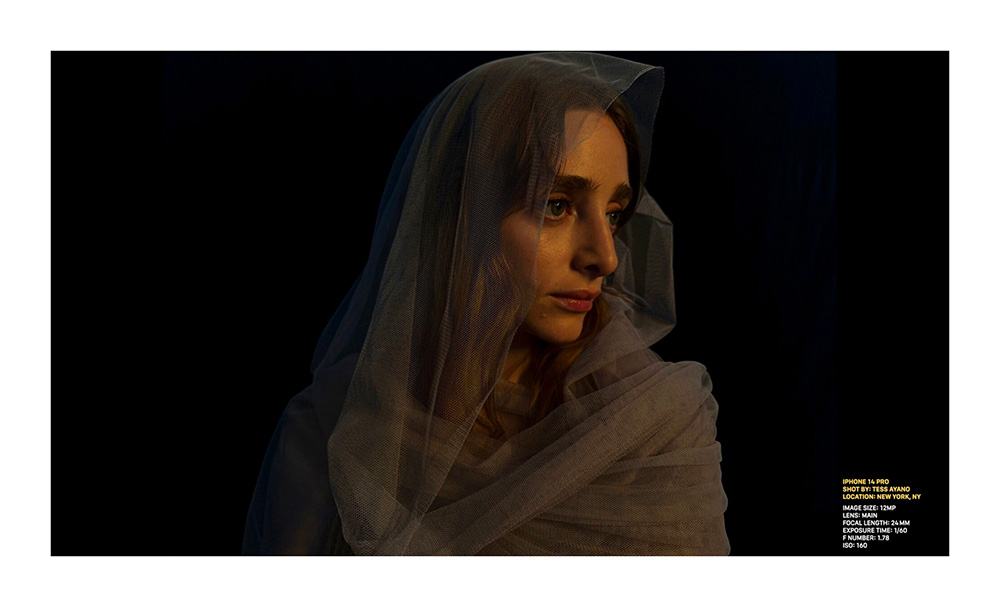 Obviously, a smartphone is much more than a camera, but Apple has made sure that everything running under the hood is complementing and augmenting your photo/video capture.

The A16 chip boasts a photonic engine, making for improved low-light capture across all of the front-facing cameras.

All that processing power also means up to 4 trillion operations per photo!

The iPhone 14 is an editor’s dream 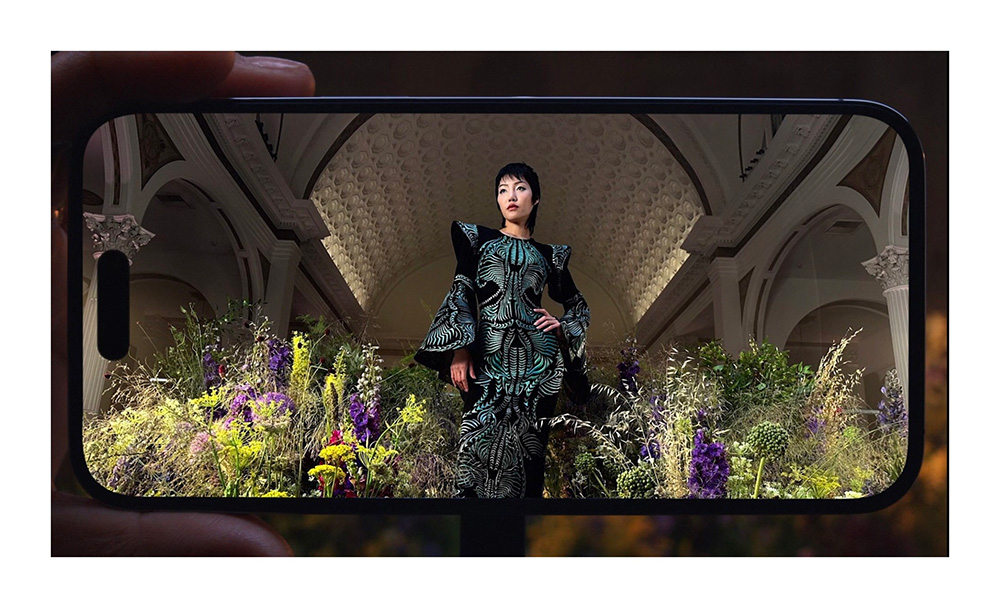 Due to the ability to capture 4k video at 60fps, as well as the option to save your photos completely uncompressed at 48mp, the iPhone 14 gives editors out there a lot more options than they would previously have had when using a mere smartphone.

As mentioned earlier, this doesn’t necessarily make it a replacement for a more traditional camera, but the lines are becoming so blurred between smartphone cameras and regular ones that we may soon see a day where movies and professional photo shoots can be done entirely on smartphones, such is the quality we’re seeing.

Apple’s presentation of the iPhone 14 Pro

As we’ve seen, there are a lot of reasons to be excited about the iPhone 14 and iPhone 14 Pro from a photography perspective, whether you’re a vlogger, photographer, or simply someone looking to get the most bang for your buck.

The sky really is becoming the limit when it comes to smartphone photography!

Thank you for reading! View all posts by John Mak Photography Team

This site uses Akismet to reduce spam. Learn how your comment data is processed. 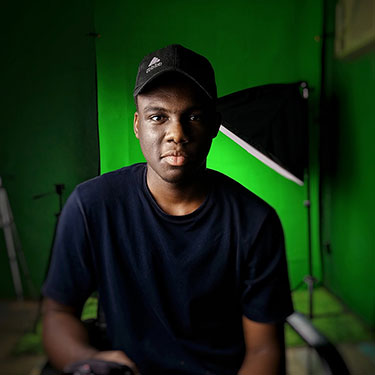 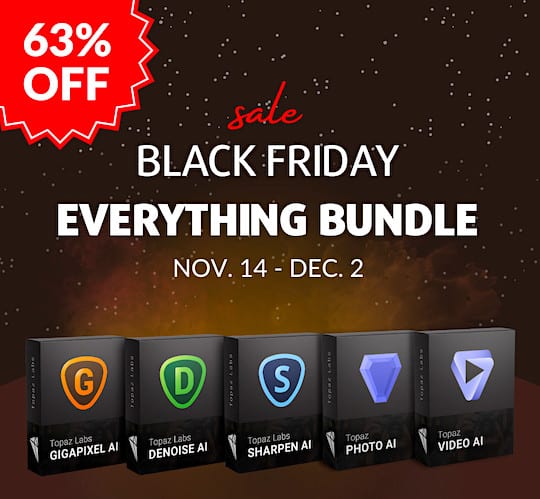 This website uses cookies to improve your experience while you navigate through the website. Out of these cookies, the cookies that are categorized as necessary are stored on your browser as they are essential for the working of basic functionalities of the website. We also use third-party cookies that help us analyze and understand how you use this website. These cookies will be stored in your browser only with your consent. You also have the option to opt-out of these cookies. But opting out of some of these cookies may have an effect on your browsing experience.
Necessary Always Enabled
Necessary cookies are absolutely essential for the website to function properly. This category only includes cookies that ensures basic functionalities and security features of the website. These cookies do not store any personal information.
Non-necessary
Any cookies that may not be particularly necessary for the website to function and is used specifically to collect user personal data via analytics, ads, other embedded contents are termed as non-necessary cookies. It is mandatory to procure user consent prior to running these cookies on your website.
SAVE & ACCEPT
error: Content is protected!! You are not allowed to copy this content!!